Like i wrote in my last post my car broke down. Been without it for around 2 Weeks now and they are still not finding whats wrong with it. Because of this I have been without a car and vince and I had to cancle all our summer plans.

Today I’m sitting on a bus to gothenburg to buy a new car. So I thought I could share the only summer activity Vince and I did do according to plans.

We went to a zoo. I’m grown up close to a zoo and have been many Times while Vince never did that much. Seeing him being so childish and excited just to see the animals was so much fun.

I myself have never been to this zoo but it was really noce. They had a safari, a normal zoo, dolphine show and rollercoasters. 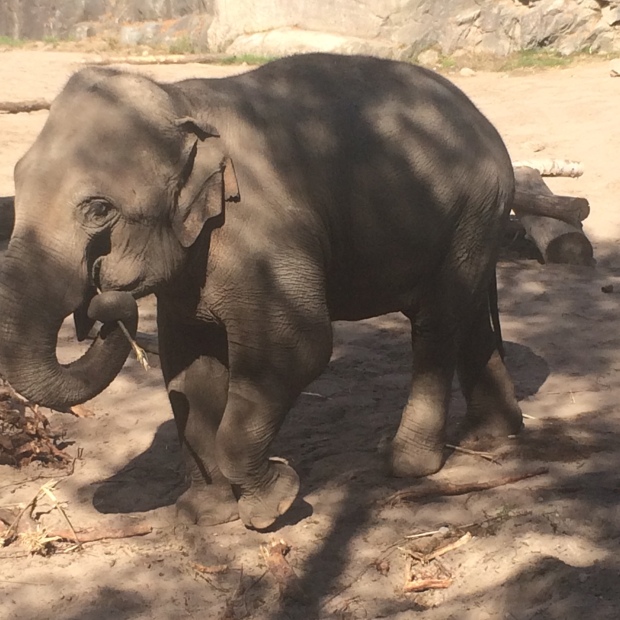 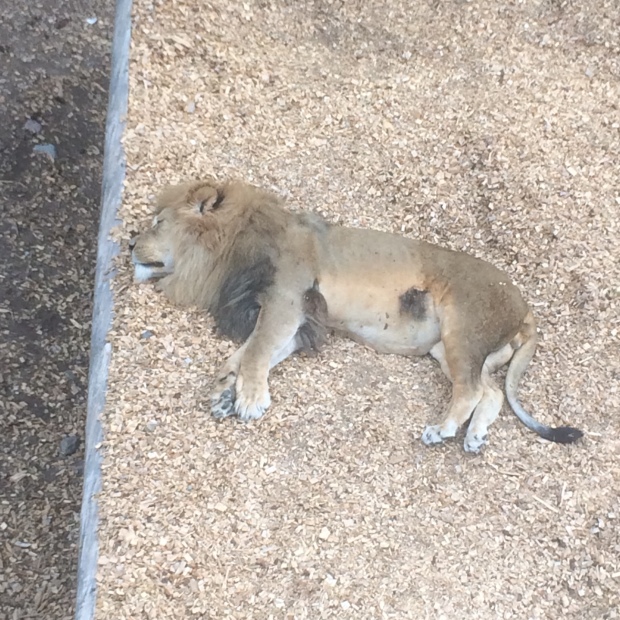 The animals was very tired in the heat and so was we after walking the entire day. But it really was amazing. 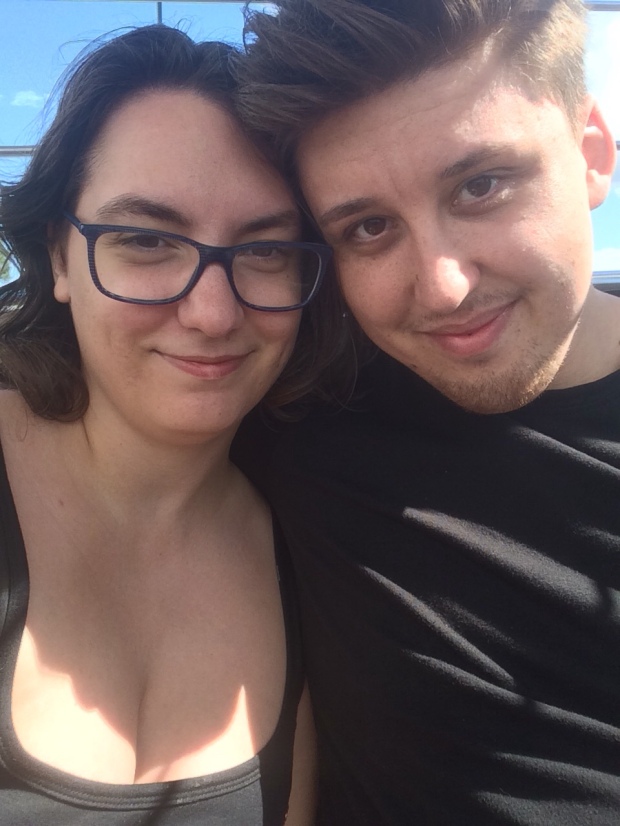 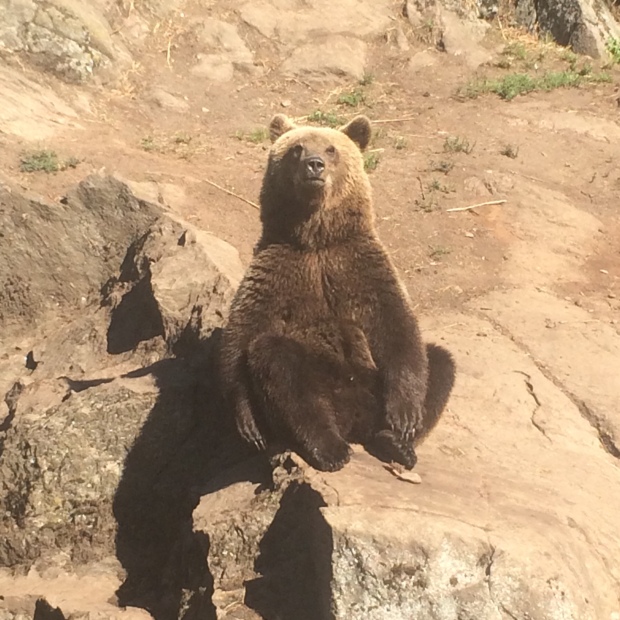 My favorite animal have Always been sharks so i Loved the aquarium. I wish to some day be able to swim with them. Wouldnt that just be amazing 😮 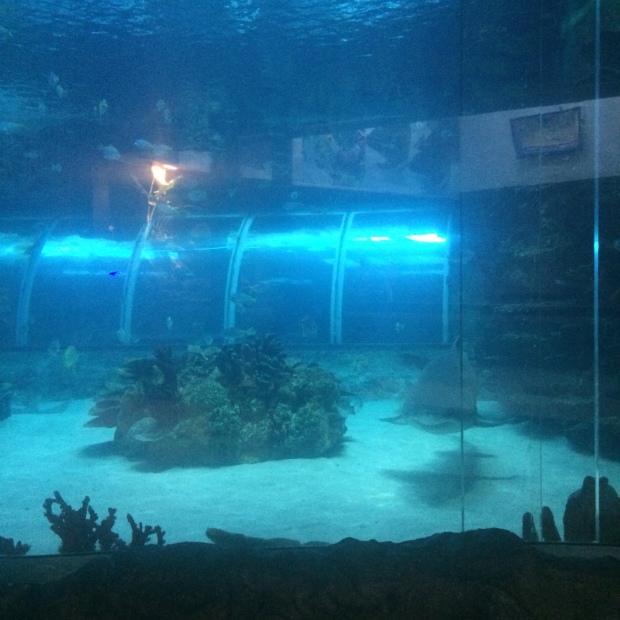 I'm a former Swimmer, after getting nerve damage in my jaw I started coaching instead while going to the university. I studied Librarianship and information science. After I graduated I became and librarian. This is the best job and I love it. I have been to different kind of libraries and been different kind of librarians. But I settled down as a middle school librarian. I like helping children find their reading passion. I read daily and will write about everything I think about. Good books, bad books...any book really. View all posts by Elin's Era

This site uses Akismet to reduce spam. Learn how your comment data is processed.

Support Me on Ko-fi